In 1984 Maglin Domestics was started by two local men, Jim Wilson and Ian Bird. They both worked for Servis the washing machine company in Loanhead.

After the the company was bought over in 1984, the two men decided to go self employed and started up Maglin Domestics. Firstly working from a garden shed until they could afford to rent a work unit from Midlothian Council at the bottom of Eastfield Drive in Penicuik.

The work continued for a couple of years in the unit until the pair decided to buy Jimmy Delaneys butcher shop at the Tower in Carnethy Avenue, where the business still operates from today. 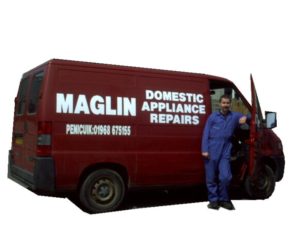 Over the years one of the original partners Ian Bird, decided to leave Scotland and set up home in Ireland. Jim Wilson continued with the business until 2000 when due to health issues he sold Maglin to the current owners Brian and Christine Lyell.

Brian is a local lad and is a fully qualified electrical engineer and until taking over the business was the Training Manager for Hoover. 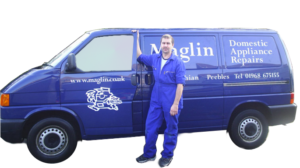 In 2002 we decided the Peugot van was just too big and unreliable, so we bought a Volkswagen T4 from local VW dealers in Bilston.

In 2005 Jim due to deteriorating health decided to retire, I would like to say a big thanks to him for all his support in my first 5 years running the business.

Then in 2006 their son Iain joined the company and as Brian’s previous position had been a training manager it was a simple task to train Iain, made easy as Iain had a good aptitude for this sort of work. 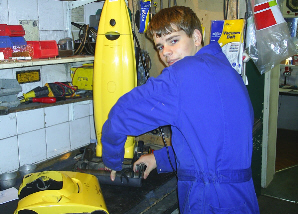 We started him in the shop on vacuums and other small appliances then progressing to repairs on domestic appliances in the customers home.

Iain has been trained to a high standard with safety, cleanliness and politeness top of the list.

After buying Iain 2 second hand vans, both Fiats and both breaking down, after very little use and repairs costing more than the value of the vans we bit the bullet and purchased him a shiny new Vauxhall Astra van.

In 2012 after 10 years of service the VW was becoming expensive with some major repairs required and as we needed reliable transport, went to our local Nissan dealer Alex F Noble and bought a Nissan NV200.

Now 2016 and Iain’s van costing too much on repairs, we bought a Peugeot

November 2019 and we now have a new employee. 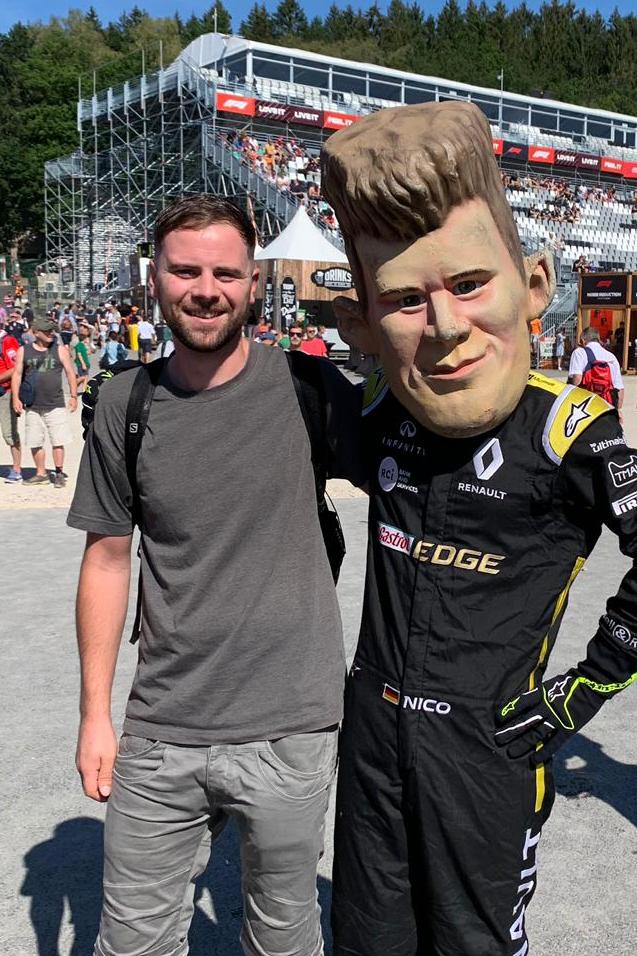 Marc is Iain’s younger brother and will be trained to the same high standard as Iain was.